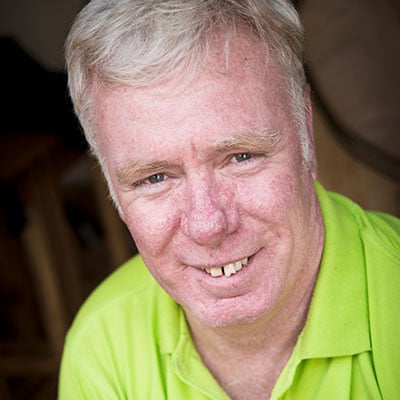 Mark has a long history with Boghall and Bathgate having initially been taught by P/M Bob Martin when he joined the band in 1973. Mark enjoyed 14 years with the band as they rose through the grades to begin challenging and winning Grade 1 major titles. During this time he also enjoyed teaching and had stints as Pipe Major of the Juvenile band and Pipe Sergeant of the Grade 1 band. On leaving Boghall in 1986 Mark took on the Pipe Major’s role at Torphichen and Bathgate and since then has led a number of well recognised bands including Dumbarton and District, Seafield and District and most recently acted as P/S at Lothian and Borders Police between 2007 and 2009.

Whilst taking on these leadership roles Mark has always been heavily involved in the development of young players. Over the years Mark has taught a number of players who have gone on to play in the Boghall Grade 1 band including current members Ian Bowden and Gavin Burns. Mark also taught a number of players outwith the bands he played in, including current ScottishPower Pipe Major, Chris Armstrong. Mark taught Chris from scratch from the age of 7 up to the age of 17 in their local village, Boghall and Mark is proud that Chris has gone on to achieve such notable individual success including becoming a gold medalist.

Mark now focuses almost all his time on his business and is very proud to be the maker of the finest Bennett Sheep & Goatskin Pipe Bags and Cane Drone Reeds. He has taken years to master this art and is very proud of the quality of products he produces. He is currently the bag maker of choice to many pipebands from Novice through to Grade 1 and is delighted to see his bags being played all over the world from Scotland to New Zealand and numerous places in between! 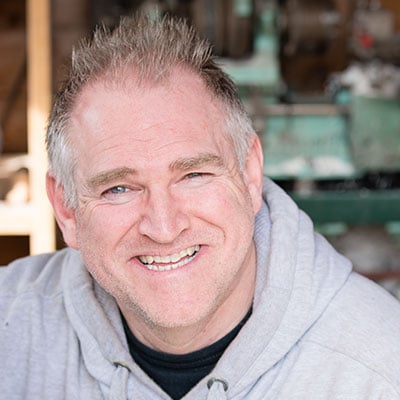 1982 -1986 served my apprenticeship at kintail under my father James Pettigrew who served his apprenticeship under bob hardie at RG HARDIE & co where he went on to work there for 26 years of which the last 11 were as foreman.

1986-1998 self-employed with my father at James Pettigrew & son where we built up a professional & well respected business. Here we subcontracted to McLeod highland supplies to make all their pipes including designing & making pipes for the BRAVEHEART FILM .

Designed & set up the bagpipe manufacturing unit from initial conception of preparing the steps involved in hand turning the wood to transferring these designs onto CNC machinery for automatic processing. Invited over to New York fire departments pipe band in 2004 to promote the pipes & also taught their beginners class.

Undertaking all aspects of refurbishing bagpipes, repairing broken parts, identifying bagpipes for customers and any repairs require or requested by customers…worldwide.